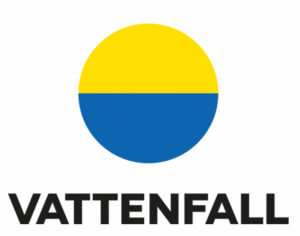 Vattenfall AB is one of Europe’s largest electricity producers, historically based on hydropower and nuclear power. Vattenfall has made major investments in alternative energy production and divested its coal-fired power plants. Vattenfall was accused by Greenpeace who claimed that Vattenfall was using false and incorrect descriptions of a CCS (carbon capture and storage) pilot project.

“I asked MarLaw, who I know from before, to make an assessment of the situation. They advised us on the legal conditions and the position for Vattenfall. We thought it was worth taking the fight. The ruling in court was all in our favor. This was a victory and relief for Vattenfall. I will definitely hire MarLaw again.” Says Erik Forsgren, Senior Legal Counsel at Vattenfall.